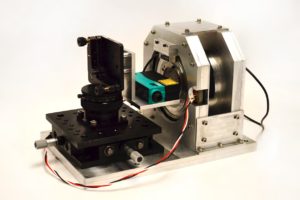 As a species, we’ve made enormous strides in the last 61 years to explore the cosmic space we live in. Our space probes have obtained wonderful photos of many of the celestial bodies in our solar system. The list of bodies on which we’ve actually landed spacecrafts, however, is very short. There have been soft landings on the moon, Venus, Mars, Titan, Eros, Iokawa, and Comet 67P. Landing on extraterrestrial bodies is difficult because of our limited knowledge of their surface topographies. The moon and Mars have been mapped out relatively well, but even in those cases, we still aim landers for large flat areas due to the uncertainty of exact landing trajectories. The idea of project MACULA is to allow the craft itself to locate a safe landing space using a lidar scan during the hover phase of the landing.

Project MACULA began at the University of Colorado Boulder when ten aerospace engineering students were assigned the task of creating a lidar-assisted EDL (Entry, Descent, Landing) system for spacecrafts. In the 60 second descent period, the lidar system scans the landing zone for steep gradients and obstructions. The onboard computer takes the data from the scans and uses it to determine the most appropriate spot to land. 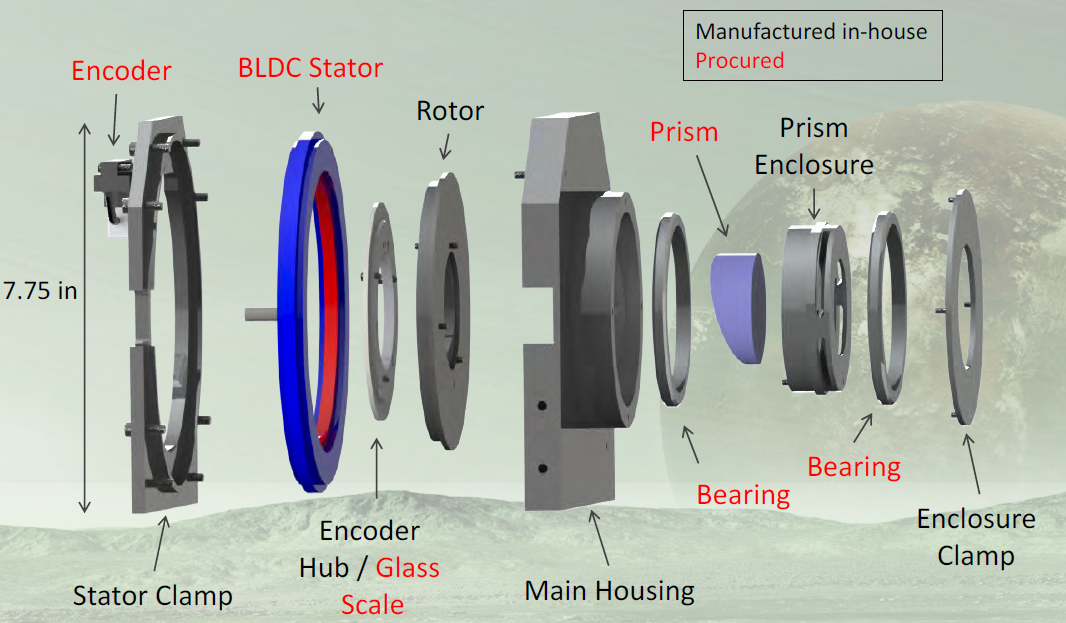 Most topographic lidar systems use gimbals, mirrors, or Risley prisms to direct an infrared laser beam over the scan range. The MACULA team used two Risley prisms adjusted via a motor control system. That’s where the servo drives come in. The project requirements required the scan and analysis cover 20° off nadir (the point on a planet directly below the craft), have a resolution better than 0.1 m, and complete within 60 seconds. This meant the motors needed to rotate the Risley prisms quickly and accurately enough to complete the scan. 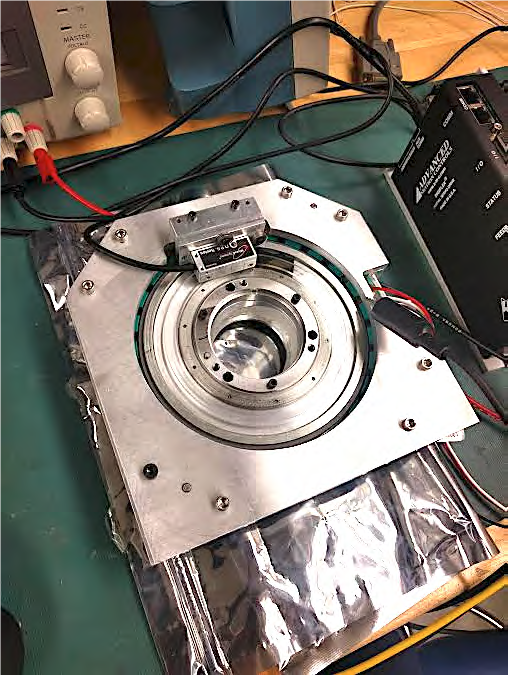 An AMC drive is connected.

After team member Nick Dawson contacted AMC, AMC granted him a 25% discount on two DPPANIU-020B080A servo drives. With the servo drives installed, the motors could reach their required acceleration and velocities, and the system was able to perform the necessary scans as long as the simulated descent was slow enough. 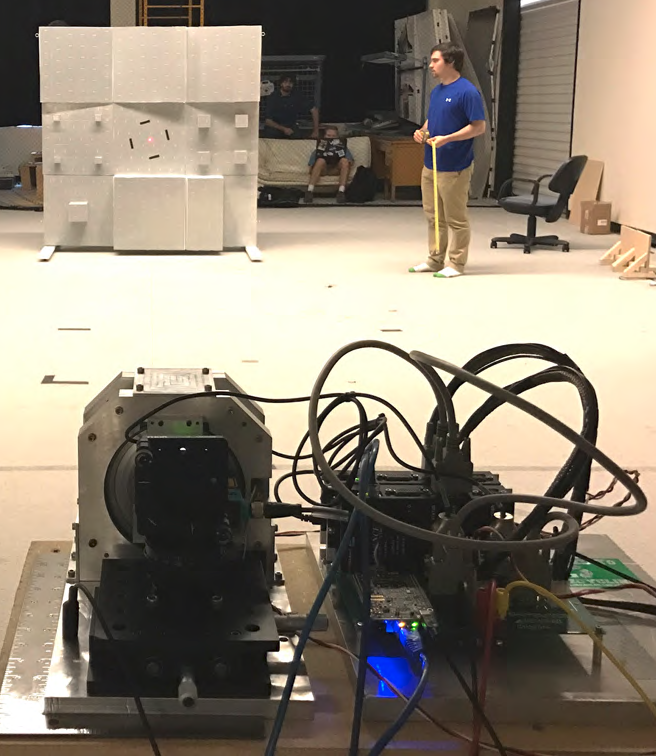 The team begins the nadir tests. 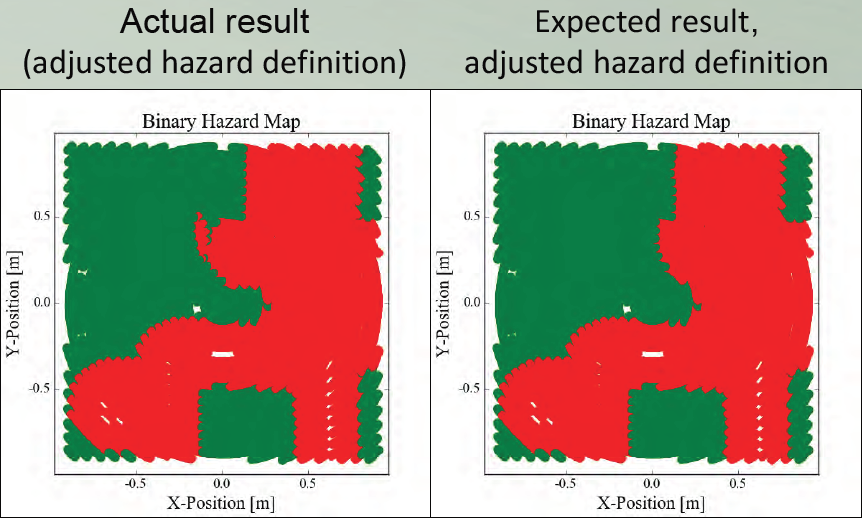 Project MACULA was ambitious. On average, the ten students put in 200 man-hours per week into the project during the fall semester and 170 man-hours per week during the spring semester. And they came in under their $8,300 budget with just $641.57 to spare, a third of the margin they calculated in their critical design phase. While the group said they learned some valuable lessons in budgeting time and money, ultimately, they got it done.

The students’ prototype system is, of course, a proof of concept that is unlikely to ever go up on a real spacecraft. However, its success grants legitimacy to lidar-assisted EDL, which may revolutionize space exploration, allowing us to explore the surfaces of moons, asteroids, comets, and perhaps even planets we could only imagine exploring before.

Check out the project site here!