The MOSFET is a field-effect transistor that is comprised of three components: a source, drain, and gate. The MOSFET works by varying the width of a channel between the source and drain nodes along which charge carriers flow. The voltage that is applied across the gate controls the size of the channel which determines the current flow into the drain. MOSFETs only have 2 layers of P and N type substrate which lowers their voltage capacity as compared to IGBTs but allows them to handle faster switching speeds. More recent MOSFETs have been able to handle much higher voltages, but this comes with increased size and cost. MOSFETs are commonly used in automotive electronics and robotics because of their fast-switching speeds. MOSFETs can also be used for many industrial applications depending on voltage and switching conditions.

The IGBT is a bipolar transistor, also comprised of three components: an emitter, collector, and gate. IGBTs have the high-current and low-saturation-voltage input capabilities of bipolar transistors with the output characteristics of MOSFET. Unlike MOSFETs, IGBTs are current controlled, producing a magnetic field rather than an electric field and a minority carrier dominant current. IGBTs have multiple layers of P and N substrate which give them the advantage of handling high voltages as compared to the MOSFET. These extra layers come with the disadvantage of lower switching speeds, however, innovations in IGBT technology have allowed these transistors to have switching speeds comparable to MOSFET. IGBTs are used in many industrial and automotive applications and tend to be preferred for home appliances such as air conditioning units and refrigerators. Like MOSFETs, the specific applications of IGBTs depend on voltage and switching conditions.

Before MOSFETs were first introduced in the 1960’s bipolar transistors were the only real power transistors on the market. Julius Lilienfeld actually described a device extremely similar to a field effect transistor in 1926, years before even the bipolar transistor was introduced, but it was never produced because it lacked necessity in the main innovation of the time: the telephone. Bipolar transistors are current controlled, require a high base current to turn on, and are responsible for high amounts of thermal runaway. MOSFETs provide the same capabilities of bipolar transistors but are controlled by the voltage at the gate terminal rather than the current, allowing them to use much less power to turn on. MOSFETs were able to be made much smaller than bipolar transistors, have faster switching speed, allow much higher density, and minimize thermal runaway. The small size of MOSFET power transistors enabled the creation of high-density integrated circuits such as memory chips and microprocessors which have revolutionized the electronics industry.

In the 1980’s IGBTs were introduced as a cross between bipolar and MOSFET transistors. The need for a more efficient and powerful transistor arose when GE asked Bantval Baliga to make air conditioning units more energy efficient, since the MOSFETs of the time were not able to operate efficiently at such high voltages. Baliga combined the input characteristics of a bipolar transistor with the output characteristics of a MOSFET to create a transistor that could function effectively at higher voltages and temperatures while still conserving energy.

Bantval Jayant Baliga, the inventor of the IGBT, now aims to revolutionize and replace IGBTs and MOSFETs with silicon carbide power transistors. While conducting research at North Carolina State University, Baliga found that silicon carbide proved to be more than 100 times more efficient than the silicon that comes standard in MOSFETs and IGBTs. Silicon carbide allows transistors to switch faster and handle extremely high temperatures and is expected to become extremely useful in the production of autonomous vehicles where electronics need to be rugged and able to withstand high temperatures. However, silicon carbide transistors come with a much higher price tag than silicon IGBTs and have not proved to be economically sustainable for most electronics manufacturers even with their increased energy efficiency and ruggedness. IGBTs alone are estimated to have saved $25 trillion due to improved energy efficiency, silicon carbide transistors could likely pave the way towards lowering our energy consumption and diminish the need for fossil fuels. 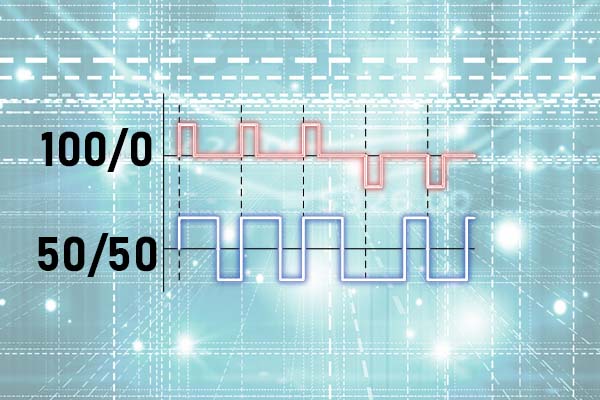 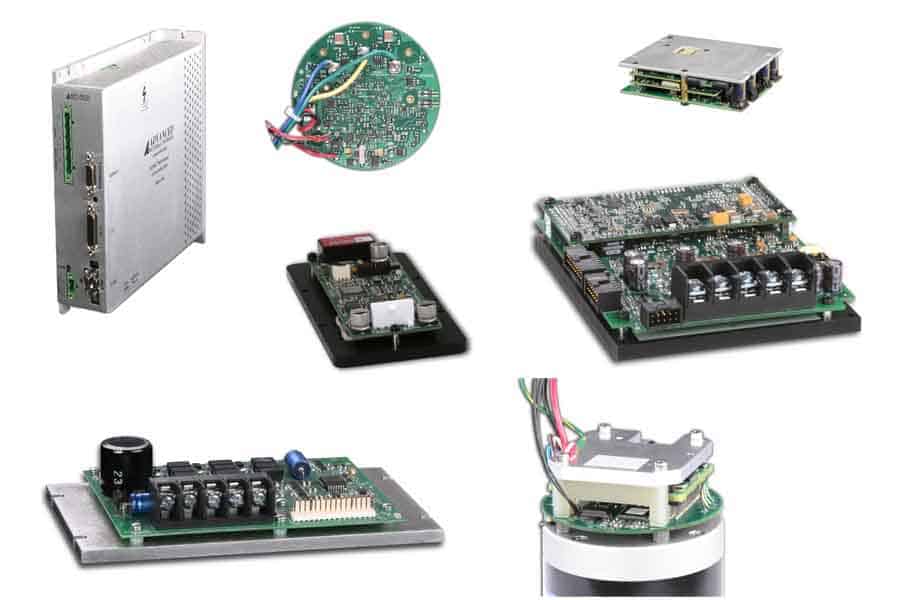 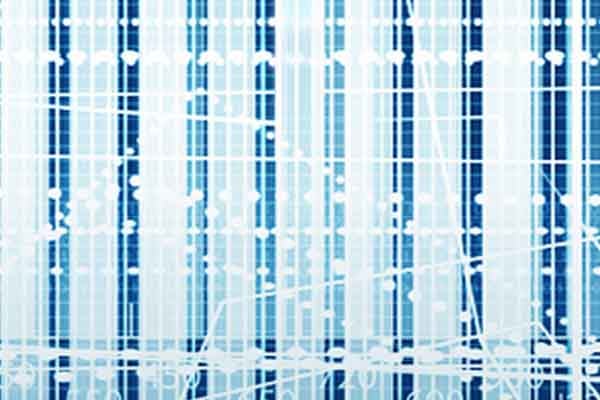 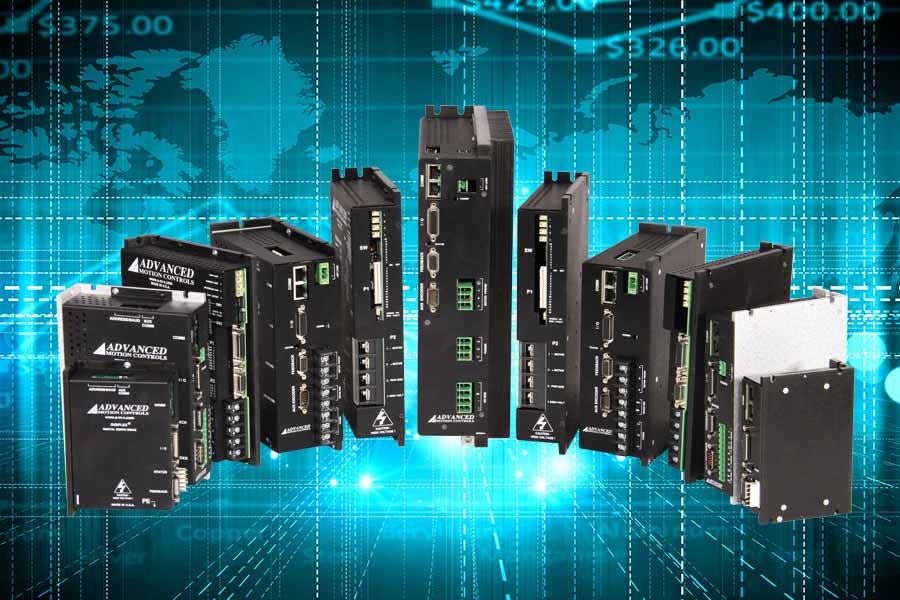 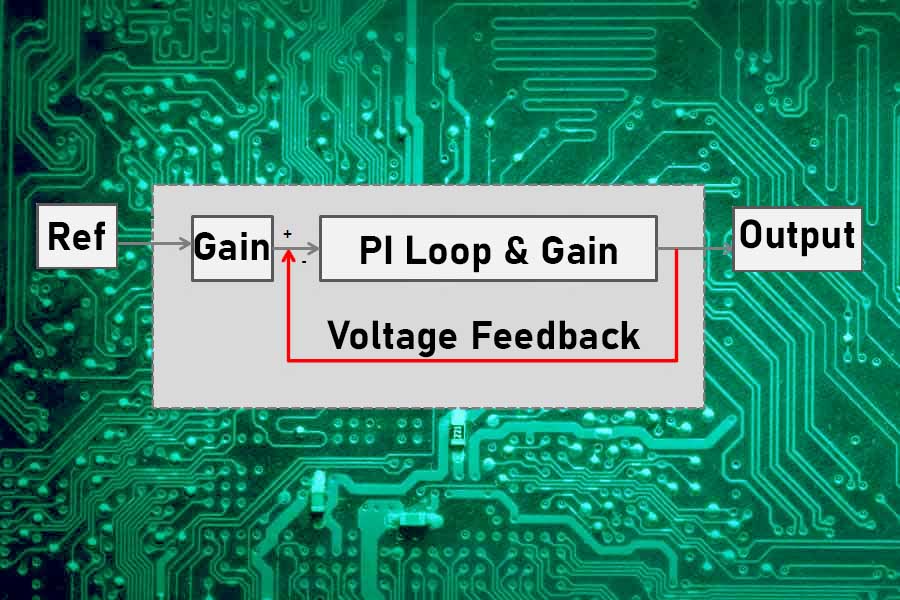 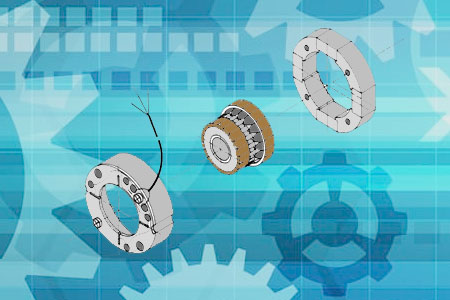