What is On-the-fly Mode Switching?

When dealing with a digital servo drive system, the last thing you want is network bus traffic and interference impeding your machine’s ability to operate efficiently. Smart servo drives can take the load off the controller and the network by closing the feedback loops on their end instead. However, different tasks are best suited for different drive-operating modes, and that means closing different loops.

That’s why ADVANCED Motion Controls has implemented on-the-fly mode switching in all of our digital servo drives, which can be configured with DriveWare® .

We developed this technology after working on a spin rinse dryer for semiconductor wafers. The wafers needed to be spun at a given velocity for a certain period of time (velocity mode) and then rotated to the correct position afterward (position mode).  The transition needed to happen while the wafer was still in motion and be smooth and seamless.

Another application for our on-the-fly mode switching is directed acoustic devices. These audio devices are used for loud but precisely directed maritime communication. The operators use a joystick to acquire a target while the drives are in velocity mode, and then they switch to position mode when they hand off control to the computer to maintain the target. 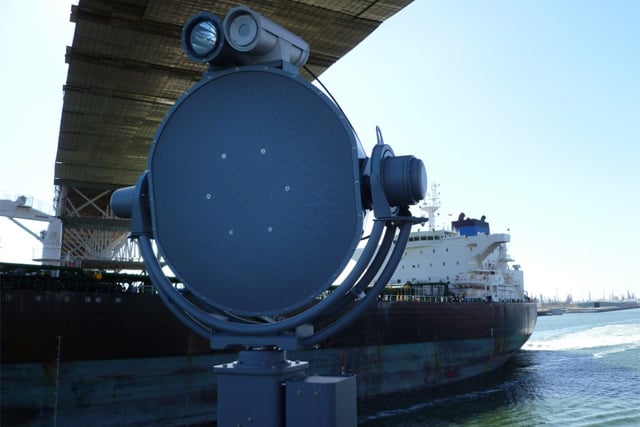 On-the-fly switching enables operators to switch between different control methods by activating one of the servo drive’s control modes. As previously mentioned, there are three standard modes for servo drives.

Because these modes build on each other, the standard loop-tuning order in DriveWare is current loop first, then velocity loop, then position loop.

Unlike most tools, on-the-fly switching allows you to optimize your device for precise torque, velocity, or positioning without sacrificing the integrity of your device or slowing down network bus traffic.

On-the-fly mode switching provides your servo drive and controller with greater flexibility to switch modes for different tasks within a single system.

Drive Configuration settings are initialized in the DriveWare® interface. On-the-fly mode switching is available both under network commands and digital inputs, which can be accessed from your controller. 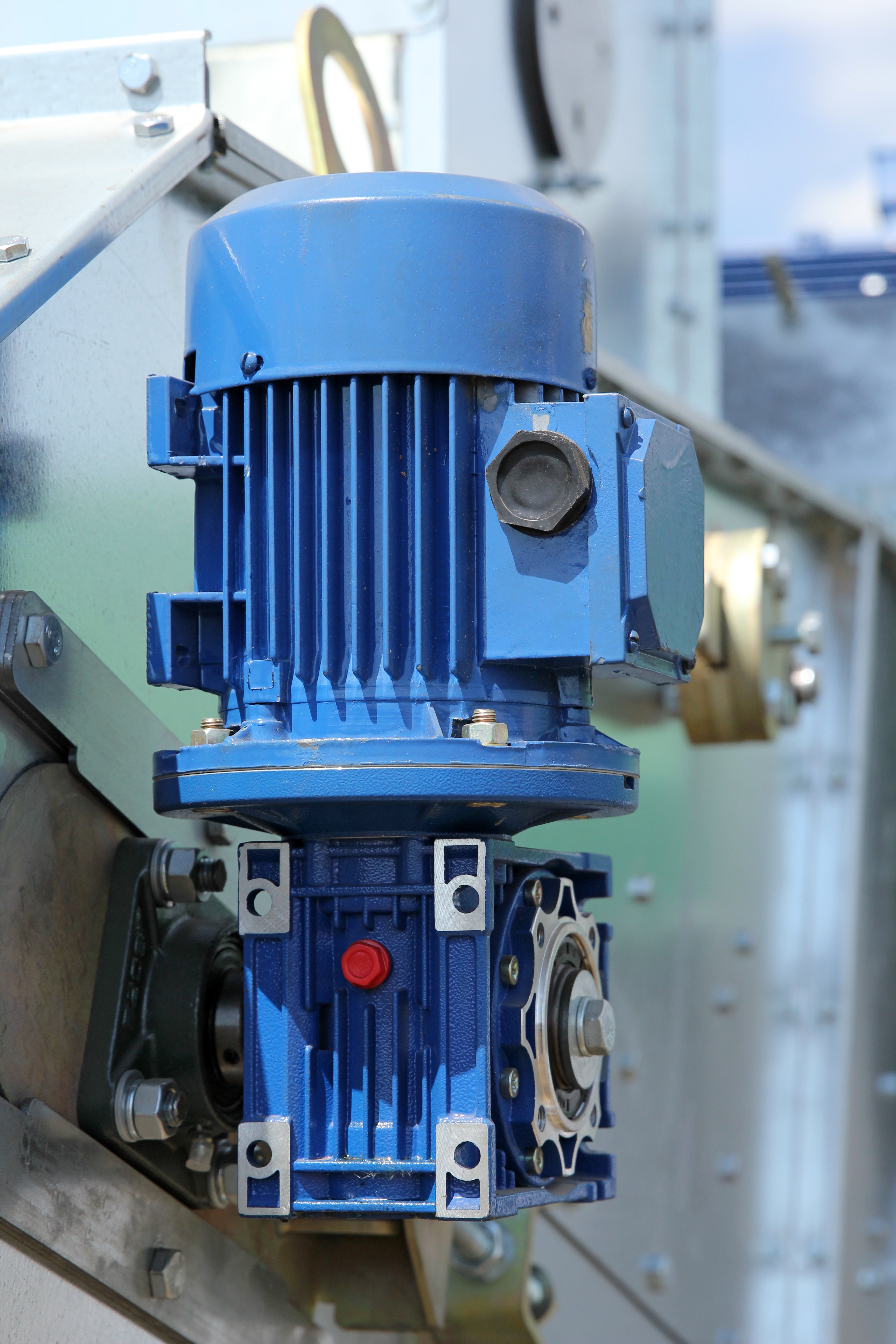 Let’s say a designer uses the controller to plan and calculate positioning paths then send the position commands to the servo drive via PVT messages over EtherCAT or CANopen. In this case the servo drive will be in position mode and be responsible for closing all of the control loops.

From our experience we have seen this setup used to control applications such as robot arms, medical imaging machines and automation equipment.

This configuration works in most cases until there is a requirement that is outside the capabilities of position mode. For example, with the system described above, there may be operational scenarios where the machine needs to push against something with a given amount of force rather than move to specific positions.

Why does position mode come up short in this case? Because in position mode the control system will attempt to reach its commanded position and use any amount of force necessary to reach it. One work around would be to try to reduce the current limit in the drive to try to regulate the amount of torque, but this isn't an ideal solution and brings its own problems.

A better solution would be to switch to torque mode during the time you need to regulate force then switch back to position mode when you need to control position again. This is where on-the-fly mode switching is needed.

The Benefits of On-the-Fly Mode Switching 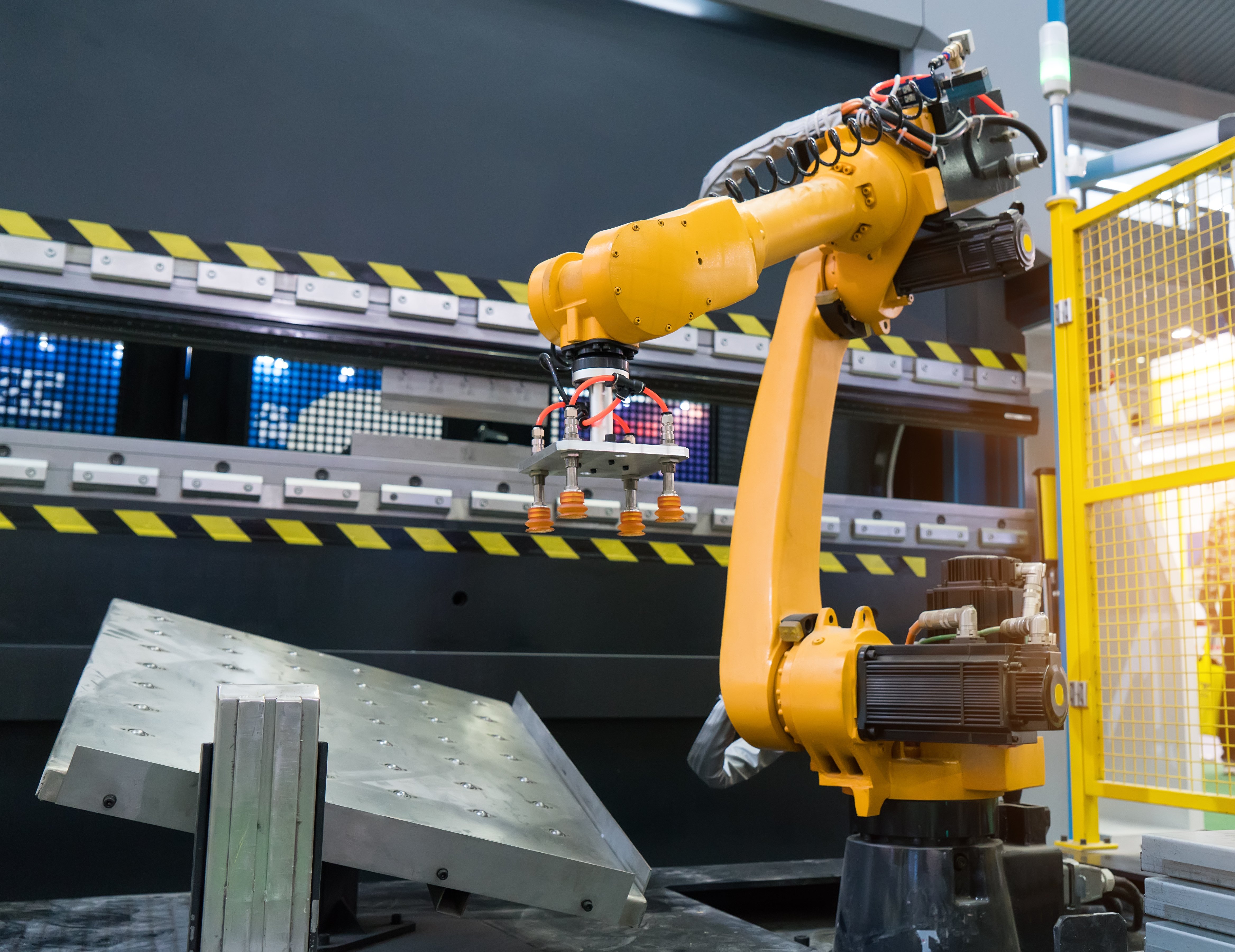 On-the-fly mode switching allows you to switch between different operational demands while in operation, in a controlled manner, and without interruption to your system.

With this technology, the drive maintains the tuning and gain settings for each mode. It also has controls to account for integrator windup, matching the velocity to the velocity target, and position to position target. There's more involved in the background than just switching from one mode to another, but our drives take care of it all. What this feature really brings is safety, fluidity, and flexibility to your system.

For more information about how to use on-the-fly mode switching or if you’re interested in learning more about digital servo drives and what they can do for your business contact us today!