PCB (or Plug-in) mounted products facilitate total system integration. Traditionally, panel mount servo drives are housed in metal cases and installed into electrical panels which took up lots of space in the machine. Embedded servo drives greatly reduce the space required to operate by plugging directly into your PCB and eliminating the need for metal housing and connectors. The space saving capabilities of PCB mount drives allows room for additional components in the machine to make it more functional and capable, or to make the machine smaller and lighter if desired. For this reason, PCB mounted servo drives have become huge in the automation and robotics industries.

Plug-in drives don’t have traditional connectors, rather they are designed to plug directly into the machine PCB. Plug-in drives can utilize either mounting socket headers for quick and easy installation and removal (such as our AZ and DZ drives), or be directly soldered onto the PCB (such as our FE drives). Plug-in drives are typically much smaller and less expensive than other form factors. The savings in size, space, and price leads to high performing, cost effective solutions

PCB mount drives also have the benefit of higher power densities. Power density is defined as how much power the servo drive can output divided by how much volume the servo drive occupies. PCB mount servo drives have some of the highest power densities available and they are getting even smaller and more powerful. The limiting factors for power density are heat dissipation and connectorization. Improved power devices can operate more efficiently which allows them to produce less heat while the plug-in style connectors greatly reduce the amount of area that traditional connectors would take up. 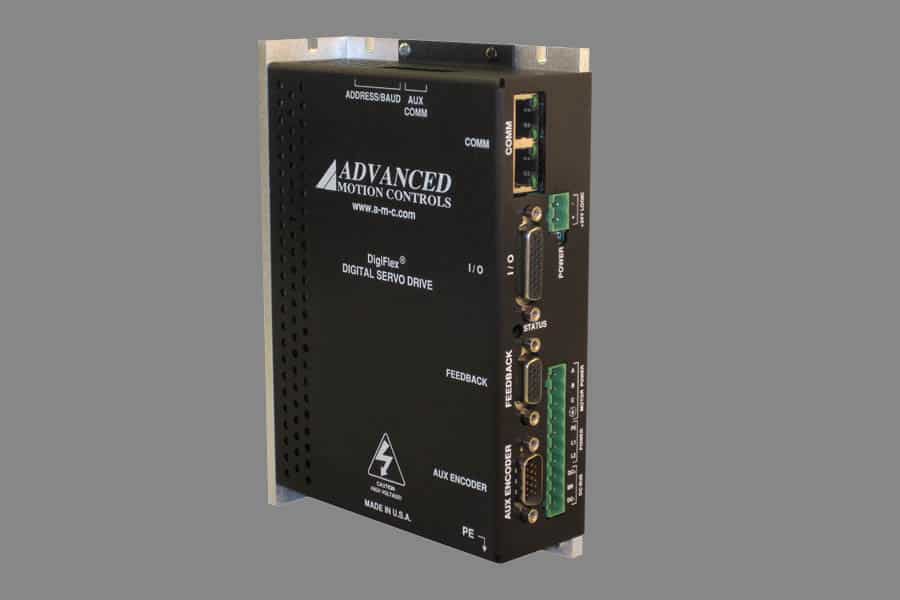 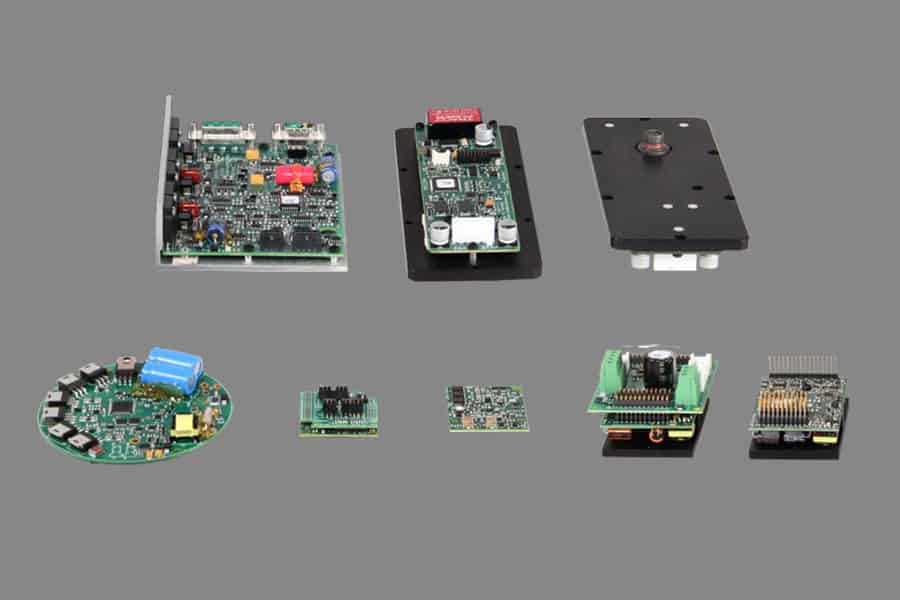 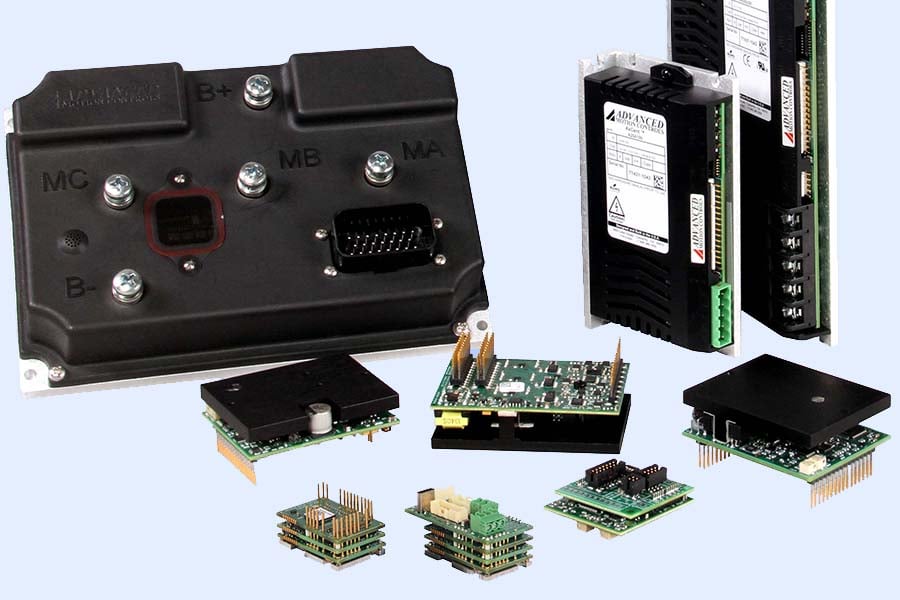 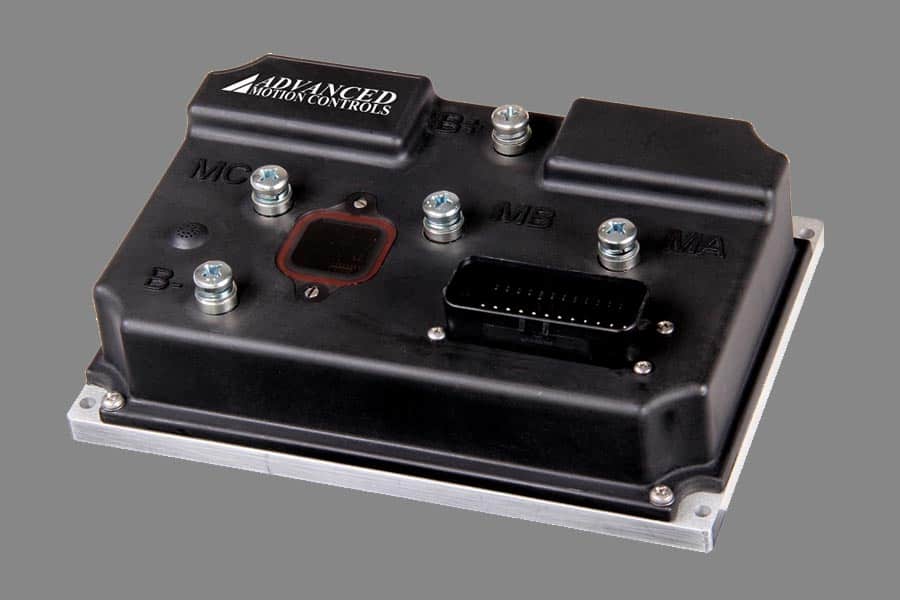