A linear actuator is an actuator that creates motion in a straight line. Typically a rotary motor is used as the source of actuation in conjunction with a lead or ball screw to create the linear motion. The motors can be either brushed or brushless.

Linear actuators are found in many devices, such as large shop machines, desktop 3D printers, and large gantry systems. They are usually a less costly alternative to DC linear motors, the trade off being slower top speeds and more space required for integration. However, a motion control system with a linear actuator can be incredibly efficient and produce greater forces than those using a linear motor. 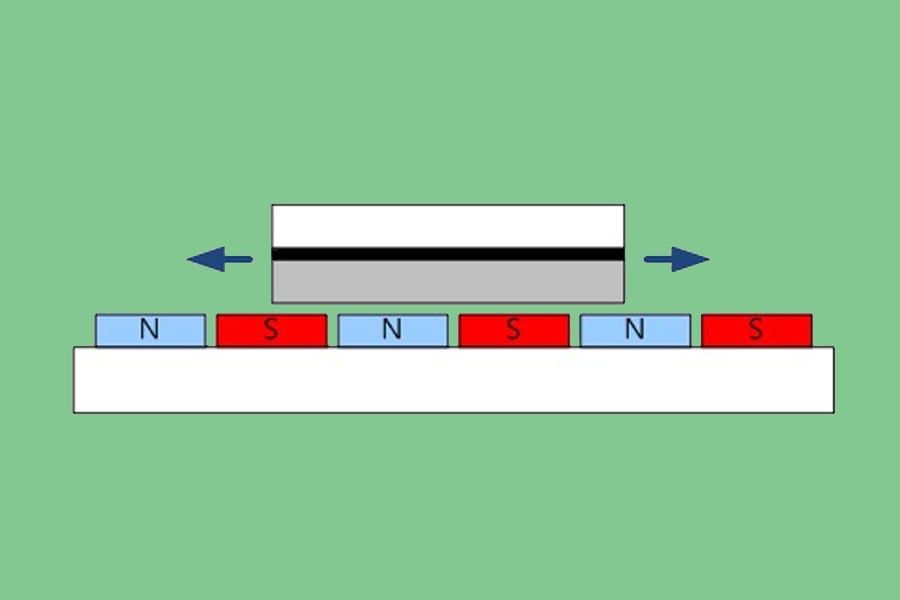 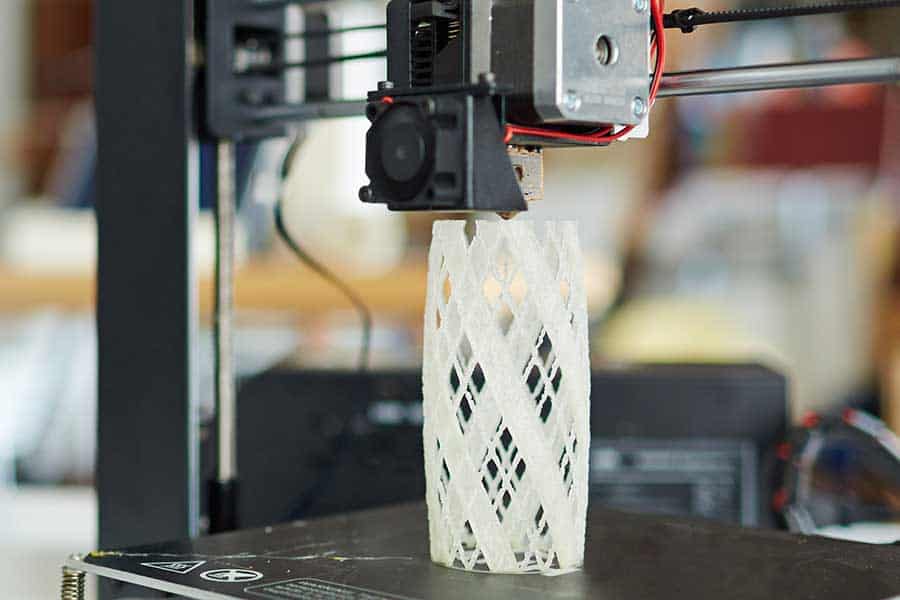 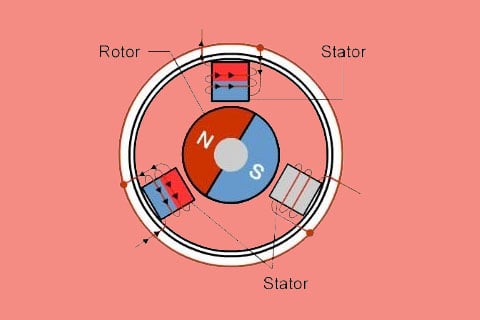 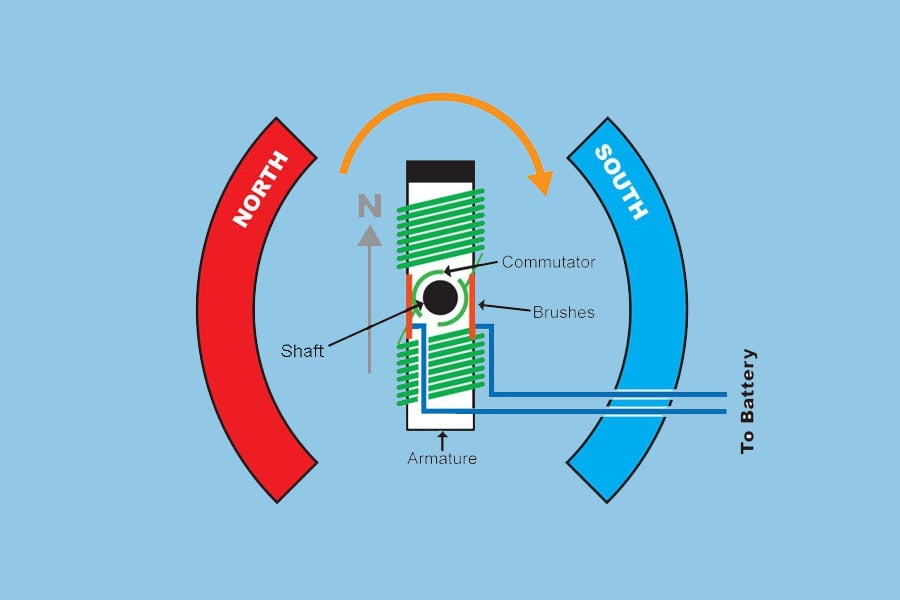