The year is half over and it seems like a great time to review the servo drive trends we've seen so far in 2019 and to go over what we expect to see for the rest of the year. 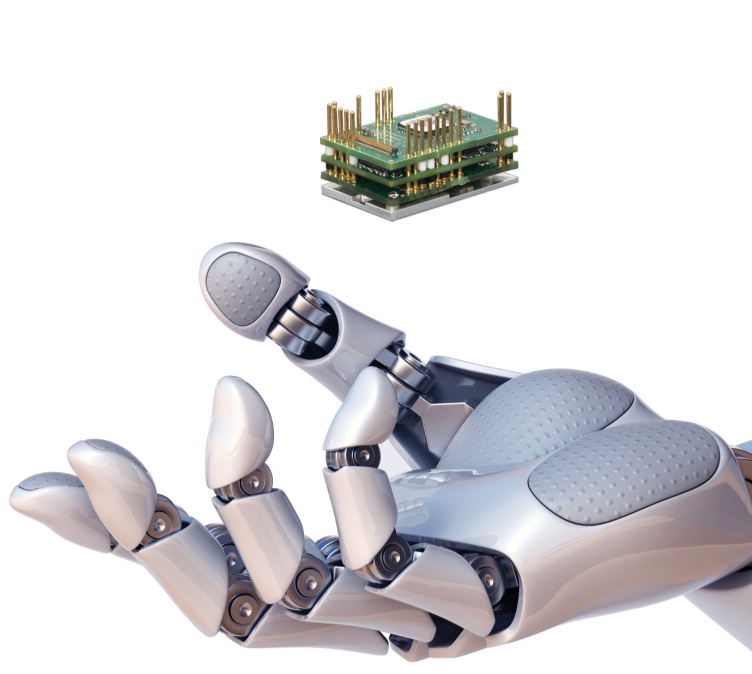 Miniaturization has been an ongoing trend for at least 15 years and so far 2019 hasn't disappointed.  Warehouse material handling and collaborative robotics are two industries that are driving innovation today.

Warehouse applications are being developed to automate order fulfillment for ecommerce.  Automated robots are being used to retrieve products in the warehouse and deliver them to be packaged for shipping. 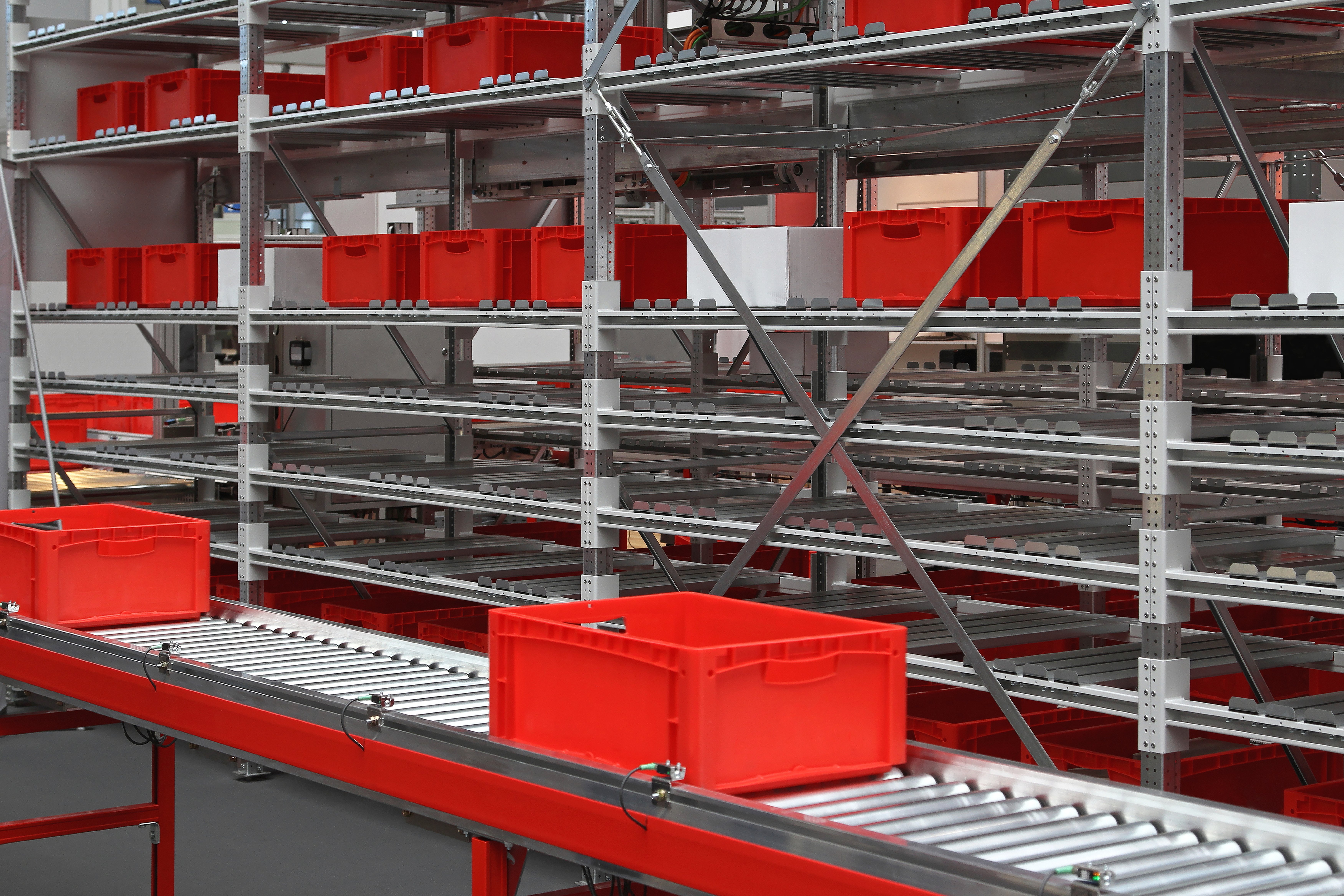 Smaller servo drives are needed to reduce the weight of the robots and leave as much room as possible for the payload. Also servo systems have the advantage of being more efficient and have a higher power density than stepper systems, both very important factors in battery powered applications such as warehouse robots.

Collaborative robots (or cobots) need smaller servo drives so they can be embedded within the robot arms.  Reducing the size and weight reduces the inertia of the robot arm and increases the payload weight of the arm. 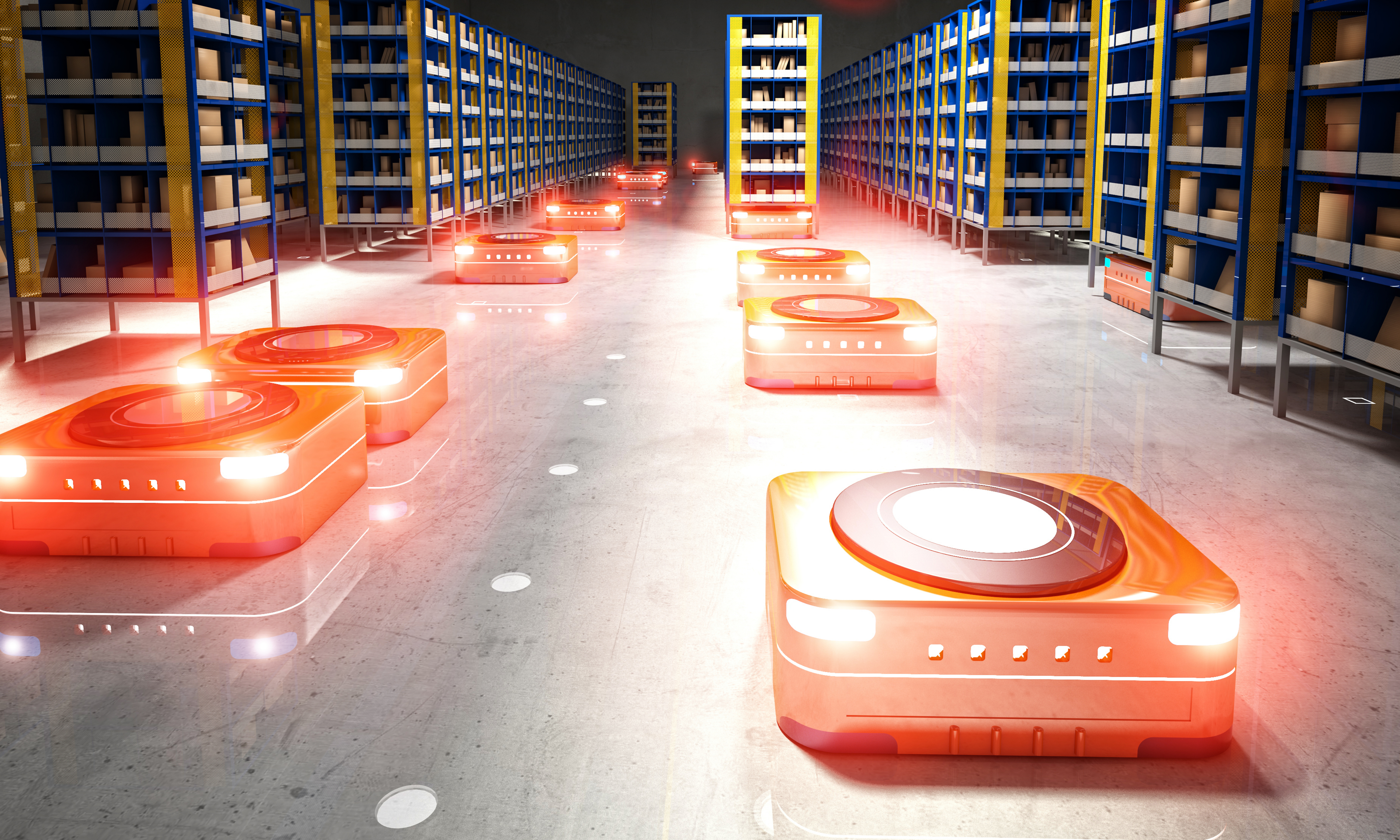 Increased current at lower voltages (less than 80VDC) has been a trend for the past 5 years.  Again warehouse automation is one of the driving forces that are pushing the envelope in 2019.

New battery chemistries such as lithium ion, lithium polymer (LiPo), and lithium iron (LiFe) have greatly increased the amount of current available in battery powered applications.  Since the torque output of a motor is proportional to the amount of current that is going through it, engineers are demanding higher current servo drives in order to accelerate heavy loads more quickly and make systems more responsive.

With so many permutations of feedback, features, power requirements, and control schemes, it's pretty much impossible to come up with a one-size-fits-all servo drive solution.  In 2019, users are demanding more flexibility than ever.  They want to mix and match feedback devices, they want different communication protocols, they want different motor compatibilities and they want different voltage and current levels.  The Integrated Motion Platform And Control Technology (IMPACT™) was introduced this year as our answer to our customer's demands for flexibility. 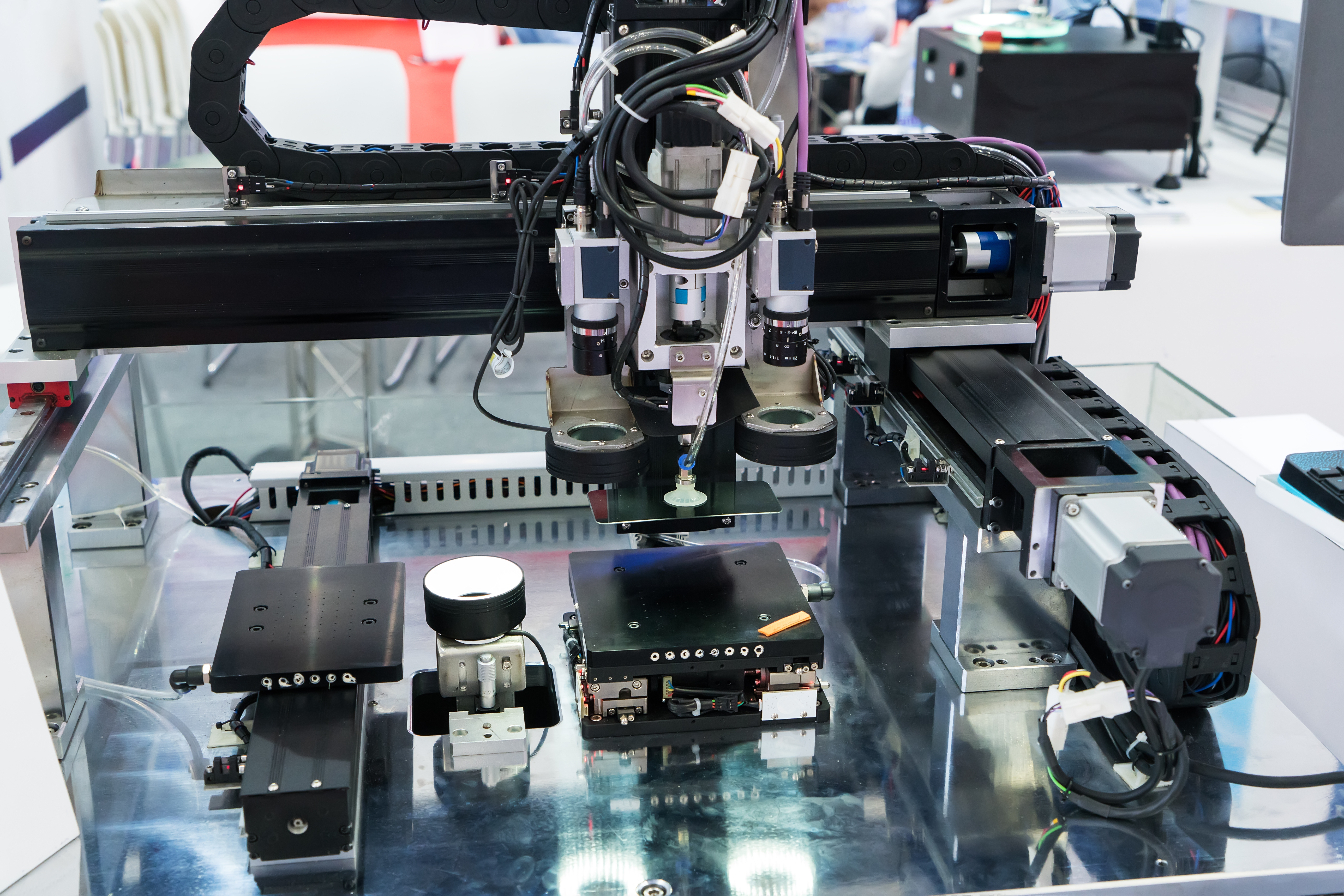 On the feedback and control side, we've tried to include as many options as possible that are built-in and ready to configure in software.  Features that can't be configured in software will be made available with firmware upgrades where possible.  Finally separate hardware options will be coming in the 2nd half of 2019 for variations that can't be met with the software/firmware options.

On the power side, we will be introducing an assortment of current levels and operating voltages to meet the demands of different applications.

Finally, there are always customers that want something that we don't offer in our standard product line, and 2019 hasn't been any different.  Fortunately we are prepared to make variations and in fact 2/3 of the products that we sell are modified and custom solutions.  Customers want anything from small tweaks to the power output, to changes in the switching frequency, to major functionality changes, to new form factors or the addition of peripheral components that will help them achieve the highest integration with the least amount of effort.  The IMPACT platform introduced in early 2019 was designed with customization and flexibility in mind and will be instrumental in future developments in the coming years.

Back in November of 2018, ADVANCED Motion Controls® gave a preview of a new product platform that was promised to make 2019 a defining year in the advancement of servo drive technology.  The new product was called FlexPro™, and it had twice the power density of any previously released servo drive.  With a footprint roughly the size of 2 postage stamps it could output 50A peak and 25A continuous.  It attracted a lot of attention at the SPS show in Nuremberg.

As promised, we started taking pre-orders for the new FlexPro FE060-25-EM on March 1, 2019.  Once we started shipping and we got the new servo drives into our customer's hands, the response was enthusiastic and promising.  With the new capabilities and higher power density, engineers were set free to come up with designs that were previously impossible or very difficult due to size and performance constraints. 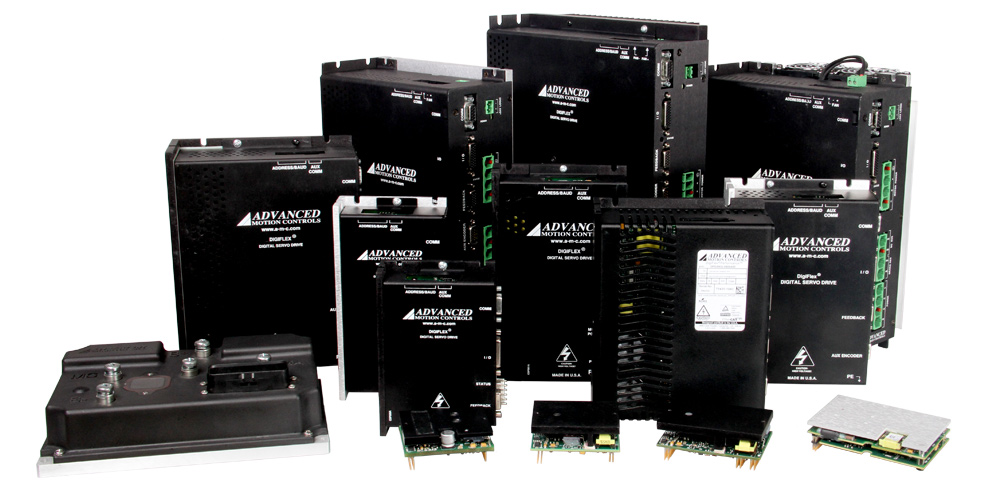 Miniaturization and increased power density are the focus on innovations for 2019.  People want the same power and features found in larger servo drives but in a much smaller package.  We have achieved breakthrough advancements with our FlexPro™ series where we can output 25A continuous on a drive with a footprint of about 2 postage stamps.  Utilizing the same technology and techniques the output can be doubled or quadrupled with very little increase in size.

System designers are demanding these advancements in order to maximize their designs.  In mobile robotics any excess mass that must be accelerated and decelerated is wasted energy that drains the batteries.  Reducing mass creates an energy savings that can increase the time between battery charges.   In addition, smaller form factors mean smaller enclosures and peripherals which can further reduce the weight as well as make room to increase the payload volume.